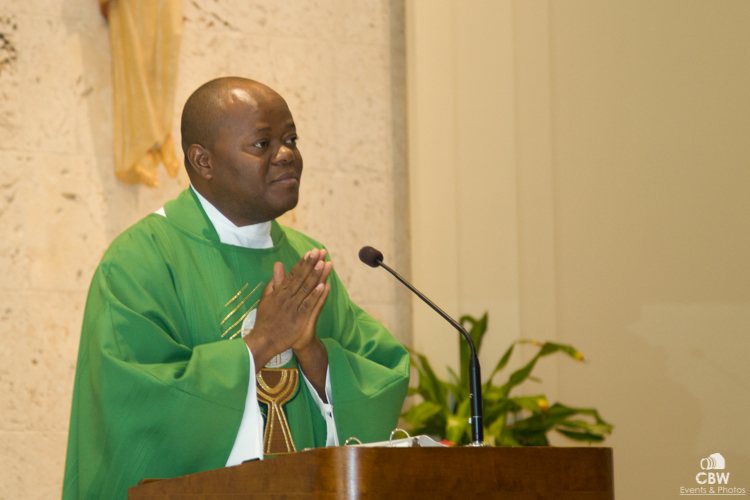 † A reading from the holy gospel according to Matthew 13:1-9

Jesus went out beside Lake Galilee, where he sat down to teach.

Such large crowds gathered around him that he had to sit in a boat, while the people stood on the shore. Then he taught them many things by using stories. He said: “A farmer went out to scatter seed in a field. While the farmer was scattering the seed,

some of it fell along the road and was eaten by birds. Other seeds fell on thin, rocky ground and quickly started growing because the soil was not very deep.

But when the sun came up, the plants were scorched and dried up, because they did not have enough roots. “Some other seeds fell where thorn bushes grew up and choked the plants. But a few seeds did fall on good ground where the plants produced a hundred or sixty or thirty times as much as was scattered. “If you have ears, pay attention!”